The method developed on the basis of the research by Patrick Lencioni – a world-known business psychologist. A proposal for companies knowing that the success of an organization depends largely on efficient teamwork.

Research confirms that well-functioning, highly-efficient teams are a key element in building competitive advantage of an organization on the market. Building a strong team is possible and simple, as long as both leaders and employees take care of its development, they will be attentive to the behaviors and processes taking place in the team and address all the dysfunctions appearing in it on an ongoing basis. Managing dysfunctional behaviors that hinder development and success of the team has a significant impact on the organization’s business performance.

At the base of the model lies the assumption that teamwork requires diagnosis as well as the ability to work systematically to overcome dysfunctional behaviors, so that the cooperation is effective and goals are being achieved.

The model defines 5 dysfunctions that block effective team operations. The team’s diagnosis gives a picture of what works well in the team and what needs to be changed to become a highly efficient team.

The basic process can be extended with additional elements such as:

We are proud of our clients 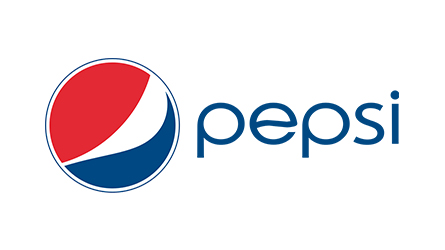 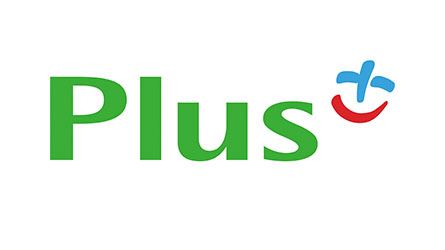 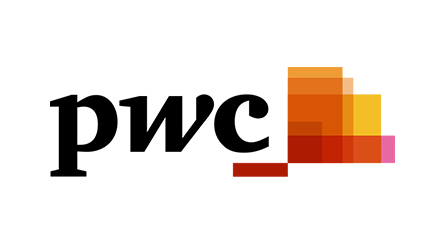 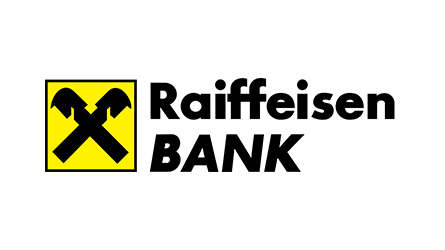 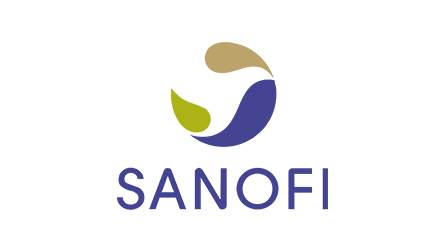 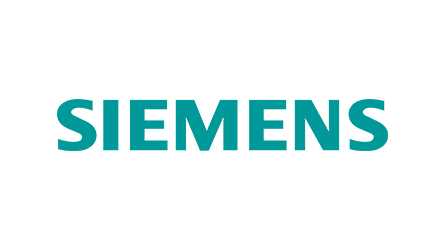 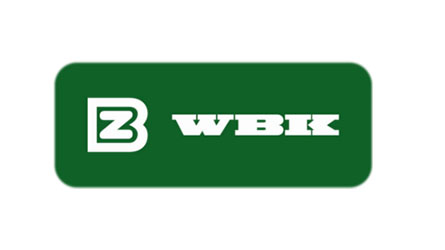 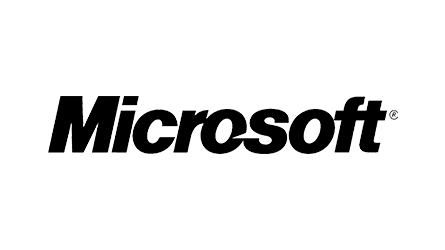 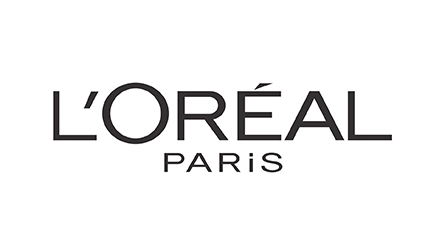